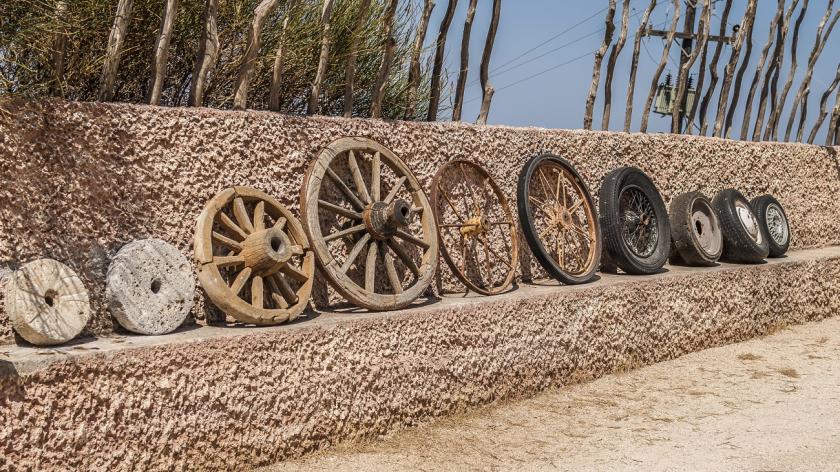 Reinventing wheels in learning and development

Every few months, a new diet comes out. Often supported by somewhere between A- and Z-list celebrity endorsement, it promises dramatic results in ever shortening periods and quickly becomes the must-do programme in Hollywood, that well-known hotbed of nutritional science and research expertise.

As a sceptical observer of all sentences starting ‘research shows…’ and miracle solutions to anything, when I had to actually try and lose some weight myself (in an attempt to increase my snail’s pace speed cycling up mountains), I did a little independent thinking and research on the subject.

‘You don’t get to be a four-star general without reinventing a few wheels.’

It turns out that medical issues and metabolic speed notwithstanding, there are a few fairly well-established basic principles:

Applying the above with even a half-reasonable discipline proved remarkably effective for me. The key word here is discipline. If the methodology is broadly consistent with the above, it will work, no matter what the packaging.

Most successful diets are simply a rehash of the fat/protein/carb relationship, with some focus on total intake. But people continue to get excited about them. And proponents continue to make money from reinventing the wheel.

I was reminded of the above when reviewing some recent trends in L&D.

One hot issue in recent years has been blended learning, which often has common ground with the 70/20/10 approach. For anyone unfamiliar, in short, the former is what it says on the tin, while the latter says that 70% of learning is done on the job through challenging assignments.

There is remarkable similarity in the drivers of high performance in the Roman Army, Netflix and the New Zealand All Blacks

Is this seriously an insight? The local context and the vehicles by which we achieve our desired outcomes may evolve over time, in particular through the use of technology, but many of the underlying principles of ‘what works’ are both timeless and agnostic to sector.

There is remarkable similarity in the drivers of high performance in the Roman Army, Netflix and the New Zealand All Blacks, to name a few. All place a high premium on values and behaviours, task and role clarity, delegated decision-making, a relentless focus on execution, and the ability to maximise the rate of learning in real time. Or to put it another way, learning on the job.

The (debriefing) tools for this are readily available; what is lacking is the executive commitment, leadership role modelling and discipline in application.

Many of the best L&D wheels have already been invented and tested, sometimes over hundreds of years.

If reinventing them gives them a new sense of urgency, then great. As a military friend of mine once commented to me: ‘You don’t get to be a four-star general without reinventing a few wheels.’

However, watch out for the noise of fads, or even worse, charlatans.

It’s all about world-class basics.