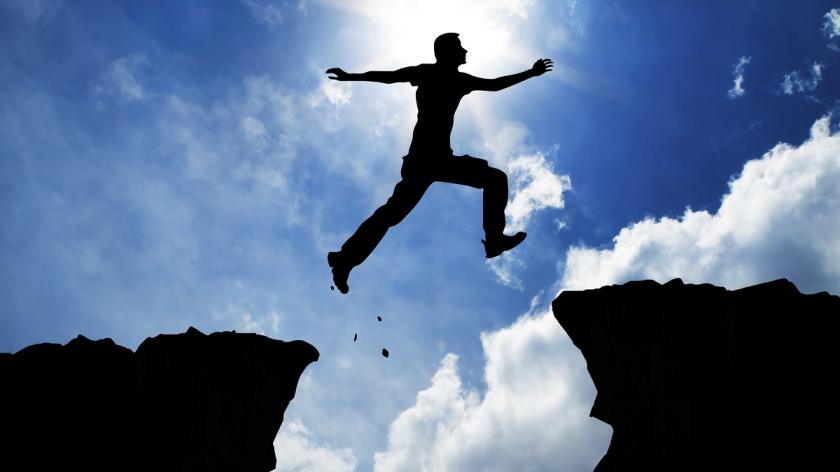 Leadership development: a leap of faith?

In many ways, development of non-technical skills can be viewed as an intellectual leap of faith.  Introduce a new process and the benefits can often be viewed (and measured) almost immediately. However improved human performance is like oil percolating through the pores of an organisation. It takes a long time to take residence and still longer to extract the value.

And even then, was the development programme the real reason for the improvement of results?

Correlating A with B with any precision is bordering on impossible in this context.  Plus, performance programmes are expensive. The delivery is probably the cheapest element; the opportunity cost for senior personnel can be a significant multiple of the programme cost. Finally, non-technical performance is rarely what is measured or rewarded. Why would the individuals bother, never mind the organisation?

The answer to the above is because it makes a difference. A tangible, measurable difference which adds value to shareholders, organisations and to individuals within any organisation which rewards performance.  The evidence?

2. Investors and buyers take senior leadership effectiveness into account when deciding whether to invest in or acquire a company. In fact, leadership commands a premium on the value of a company.

As leaps of faith go, this one stacks up pretty well…