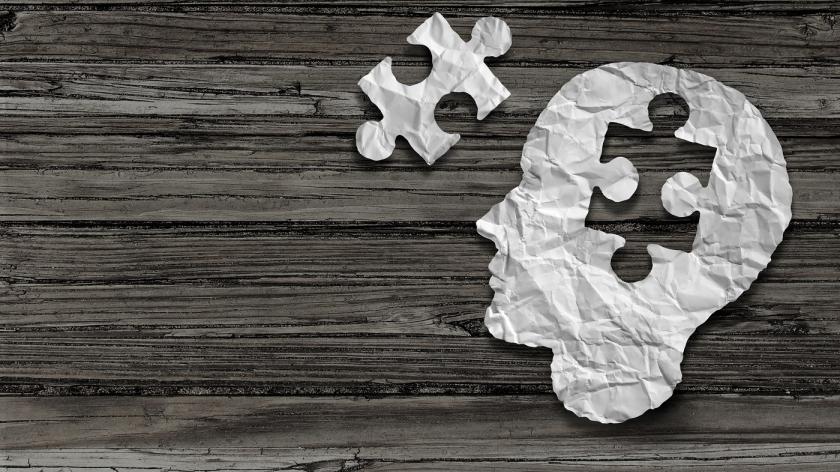 Jasmine is concerned with practical, tactical ways to bolster employee engagement, diversity and ultimately improve organisational cultures. She gives actionable advice to help HR professionals improve their organisations one step at a time and is known as a trainer, consultant and public speaker. Prior to moving to London in 2008, she was a professor teaching international business majors at the State University of New York. Her clients include PepsiCo, CBI, HarperCollins and Prudential. Jasmine's book, 'Employee Engagement: a little book of Big Ideas,' is available to buy.

Unconscious bias blinkers us without our knowing it. In other words, before the starting gun has even fired, we’re often off to the wrong conclusion.

The story of Pete and Anna

As always, the best way I can illustrate this is with a story. A manager I know called Pete told me that one of the mistakes he had made with his young report Anna was that he just assumed that she wanted the same thing he wanted 30 years earlier when he was in his twenties: a job for life.

Therefore, he set about managing her expectations as if this were her goal too.

This is a kind of unconscious bias called mere exposure effect: people prefer the familiar. In Pete’s case, he spent most of his time talking to other managers who were roughly his own age, and who had wanted the same thing from their job.

It’s easy to see the impact this kind of bias can have on employee engagement. If Pete assumes all entry level employees want a job for life, he’ll try and assuage fears of redundancy; he might speak about how the world has changed and there aren’t jobs for life anymore.

His message would at best be ineffective – at worst, the crossed wires might lead to a total lack of communication, and Pete’s young colleague might feel that this wasn’t an environment for her.

And of course, this goes both ways – what might Anna think of Pete? She might not understand where he’s coming from either, and judge him for being staid and unadventurous.

If instead Pete understands that today’s 20 year olds are often looking for variety and personal fulfilment, then instead, he might emphasise that in the large multinational they work for, there are opportunities to go abroad.

He might suggest training that would enable them to try other roles within the same organisation.

He might simply try to understand where they want to be in a few years’ time, so that he as a manager, the company, and the employee can work together so that all benefit.

Equally, Anna might succumb to bias too. Seeing Pete at the office everyday, she might assume that that’s where he’s spent his life. After all, he does seem to go on about having a job for life!

This is a bias called fundamental attribution error. Anna has come to a conclusion without all of the information.

If she asked, she might find out that Pete has actually spent years in Africa and Asia, working for the company, being exposed to other cultures than his own – both in the office and outside.

One thing employee engagement and unconscious bias share in common is that they are both improved by honest conversations.

In this case, Pete and Anna did have a conversation that exposed both of their biases – Pete explained it by saying that his experience living in other parts of the world, being exposed to different cultures, made him ask different kinds of questions of his junior staff. But it also made him question his own assumptions.

Here are some questions to ask yourself to start identifying your own unconscious bias, so you can avoid unconsciously contributing to disengagement in the workplace: