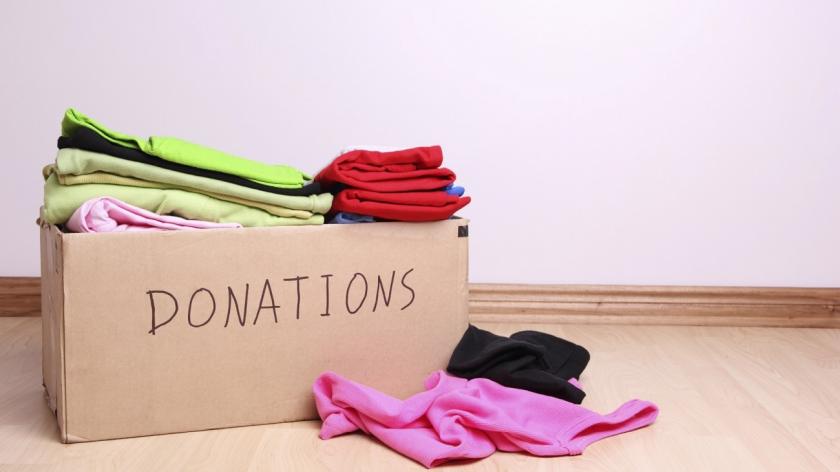 Neuroscience explains: why do we help others?

Sometimes when there are terrible things happening, it is easy to forget that people do nice things for others all the time. People help others through volunteering, charity and just random acts of kindness. This doesn't just happen when it is someone you know or even someone in the same neighbourhood or company.

People are nice to others even when they are not part of their social group. The proportion of people reporting that they donate to charity in a typical month increased during 2012/13 to 57% - up from the 55% in 2011/12. This represents an estimated total amount donated to charity by adults in the UK in 2012/13 of £10.4 billion.

We often talk as if people are self-interested; more interested in their own wellbeing over the wellbeing of others. The numbers for charitable donations alone call that belief into question before we even begin to look at volunteering, great neighbours and other acts.

There are two theories about why we help others

What does the research say?

Neuroscience studies show that the ventral medial prefrontal cortex (VMPFC) becomes active when we perceive something which is of value to us. When it is rewarding.

One way of studying pro-social behaviour is to look at this area of the brain. Lots of research has shown that people prefer resources to be divided fairly across the group. For example, Elizabeth Tricomi found this region is active when we see others sharing fairly.

In another study Zaki found a similar result in an experiment where people had an opportunity to make money for themselves. In some cases making money was fair to others; in other cases it was unfair. Getting money usually shows strong activity in the reward regions of the brain but in cases where obtaining the money put at risk social connections, participants showed less activity in these regions.

The value of money was overridden by the risk to social connection. Being nice is rewarding.

In a second experiment Zaki looked at how people respond to delayed rewards.

We know people tend to want what they like right away and that they discount the value of things, be that goods or events that are in the future. The research looked at whether this is also true with being nice.

For example if you see a great gift for your daughter do you buy it and then keep it for the three months until her birthday (delaying your pleasure in giving the gift ) or do you tell her you have it because it makes you feel good right now, even though it spoils her surprise?

Zaki found people were impatient when it was a gift for themselves and when it was also a gift for someone else. People made decisions based on how soon they could give the surprise.

The research suggests we are reluctant to wait to be nice to someone else. This is good in that it drives nice behaviour but the motivation for the behaviour is really about the good feeling we get when we do something nice for another person.

So being nice is inborn but it looks like this is the case only because we get something out of it!

But maybe that doesn't matter really...

The title of this piece promised so much, but it doesn't actually give an explanation. Certainly not enough to support the conclusion "So being nice is inborn but it looks like this is the case only because we get something out of it!"

The neuroscience tells us there is activity in a part of the brain, but this doesn't give us insight into the 'why'. It's just bluster by pseudo-science.

There is a wealth of additional information in the studies that have been done on "Samaritan Syndrome", in which neuroscientists explain the mechanism of how "helping others" generates endorphins and Oxytocin.