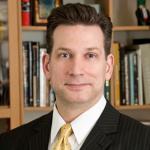 Should Recruiters Give Feedback? 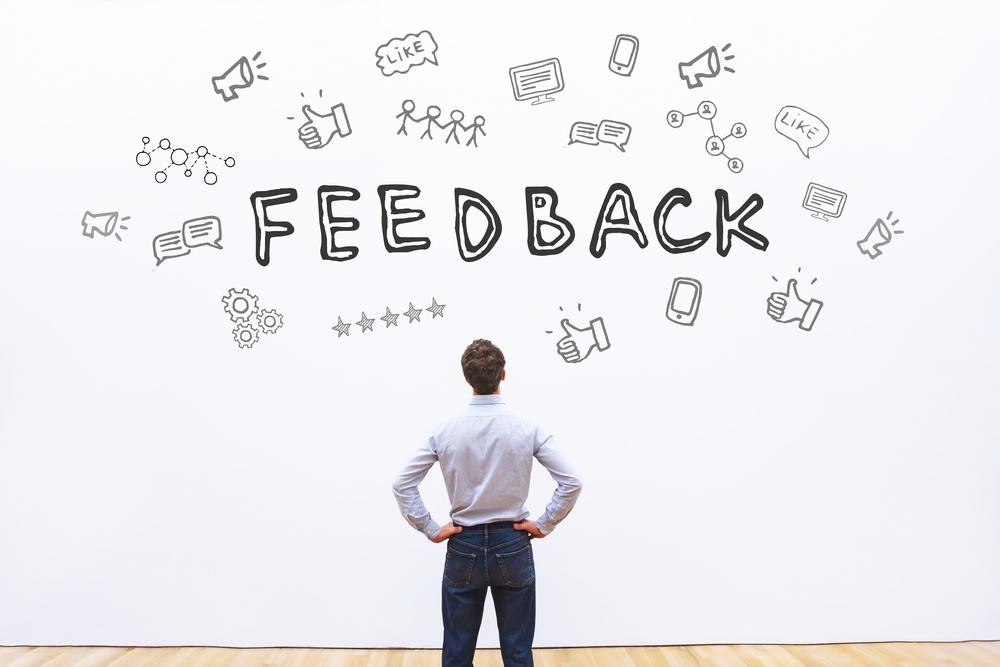 One of the most polarizing topics when it comes to recruiting is just how (or how much) a recruiter should give feedback to candidates. With the sheer volume of submissions, giving any feedback at all is difficult at best -- and many HR departments forbid it, citing company policies or even legal reasons.

When I surf LinkedIn, the site is chock full of angry comments from job seekers who are complaining about everything from not hearing back at all to not getting enough 'feedback' from recruiters, among other things regarding dissatisfaction with the placement process. Much of it, frankly, seems like misdirected anger.

Just what constitutes feedback and what areas to give feedback, in and of itself, is an issue. I'll be honest, when I first started in the business, I wanted to coach the candidates I worked with and to help them score a job, even if the job wasn't through me. I literally wanted to be a 'friend' to people because it's the right thing to do. I found out very, very quickly just how monumentally difficult it is. Essentially, I opened a sort of Pandora's Box because I was then inundated with emails from candidates. I quickly became overwhelmed and discouraged. Not only was I losing sleep, I was losing money.

Just one, small example of trying to help would be to talk to a candidate about an inappropriate email address or being too aggressive with following up after an interview. When I did that, I was bombed with emails from the job seekers and they wanted to know how they could have done better. It took a lot of time to type answers because I wanted to be as specific as possible.

When typing long answers became too time consuming, I figured a 'quick call' would be easier. Well, you know what I'm going to say next. My well-intentioned call -- that I thought would take five minutes -- turned into more like 20 or 30 minutes. I was burning up dozens of hours a week trying to help candidates, which took away recruiting time, and no placements equals no money.

The legal ramifications of feedback

As the old adage goes: The road to hell is paved with good intentions. Not even counting the issue of not having enough hours in the day to give feedback, the other problem of the legal ramifications loom. Talking to candidates about inappropriate email addresses, how they dressed in the interview, or why they shouldn't put a photo on their resume is a slippery slope. In the end, being a nice guy/gal can get you sued. So, it begs the question: Should recruiters even give any feedback at all? I have spoken to other recruiters that have been sued for trying to be too nice, and the expression 'No good deed goes unpunished' comes to mind.

If recruiters wear their hearts on their sleeves, then it becomes a sort of philanthropic endeavor when trying to give feedback

Is feedback a responsibility or a luxury?

Most, if not all, recruiters agree that if candidates are short-listed and actually interview for a job, then they should -- at a minimum -- be contacted to say that they are out of the running. I wholeheartedly agree. Beyond that, honestly, I think that's where the responsibility ends. If recruiters wear their hearts on their sleeves, then it becomes a sort of philanthropic endeavor when trying to give feedback.

The other option, of course, would be to do paid coaching, which is also dangerous in so many ways. Some recruiters engage in career coaching, but some argue it's a conflict of interest. My personal belief is that if a recruiter is going to do career coaching with job seekers, then the line shouldn't be blurred. Candidates who are up for jobs shouldn't get career coaching because then there is an expectation that the recruiter would/could/should place them in a role.

In my humble opinion, job seekers should be informed that coaching with a recruiter absolutely does not give them any advantage whatsoever (in terms of favortism on the recruiter's end). By not expressly stating this -- or worse -- by implying that coaching will give them an advantage, candidates could argue that they 'paid for access to jobs,' which is illegal.

In an ideal world, candidates should know the 'rules of the game' when it comes to job seeking, and recruiters shouldn't even need to give feedback. Of course we don't live in that world. In fact, both time and legal restrictions actually prevent recruiters from being able to give detailed feedback, if any at all.

Even if the time and legal restrictions didn't exist, one reality still persists: If the candidate needs coaching in order to be able to score a job, then is that job seeker even suitable for the position in the first place? With hundreds of submissions for each job opening, it becomes a sort of 'survival of the fittest' because employers are often in a hurry: time is money.

A former personal assistant, estate manager and chief of staff to royal families, billionaires and celebrities. Now own and operate The Celebrity Personal Assistant Network, a recruting firm for ultra-high net worth families.