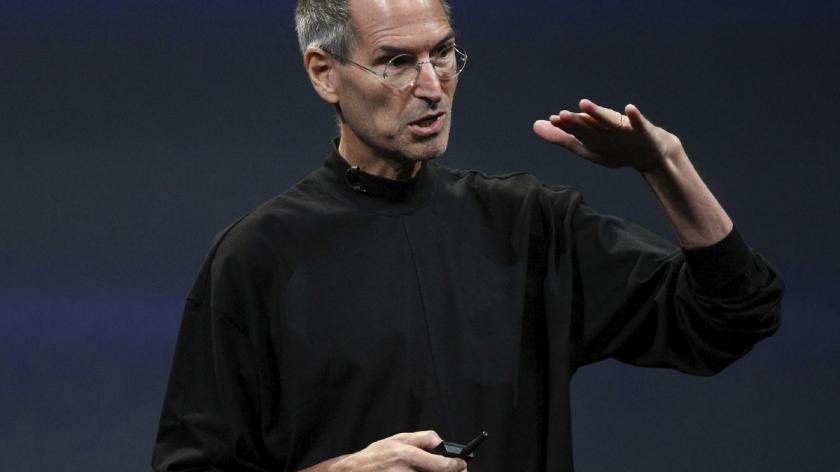 The current election coverage exposes some interesting issues relating to teams and leadership with party leaders all ‘beating the hell out of each other’ for six weeks, right up to the point where they may have to form a coalition government together. Such an arrangement requires compromise and negotiation to achieve any form of common ground.

An inconvenient truth for the fans of coalition is that whilst such an arrangement might hold a certain political attractiveness, in the world at large it is rarely a recipe for effectiveness in delivery.

With centralised strategy and real autonomy in decision-making, stuff gets done.

An even more inconvenient truth is that some of the most effective teams and organisations are led by individuals whose style might not tick many boxes measured against the criteria that psychologists and academics might define as highly desirable in a great leader.

In ‘Good to Great’, Jim Collins describes ‘Level 5’ leadership with a heavy emphasis on humility and emotional intelligence, and leading in a highly participative style. Few would argue with the relevance of those factors and Collins makes a strong data-driven case. I would suggest though that he ignores the existence of another group who display few of his ‘Level 5’ qualities but who have produced not only great but exceptional performance in their teams and organisations: the benevolent dictator.

Steve Jobs grew Apple within his own lifetime from a self-funded two-man start-up to the world’s most valuable company. Whilst Apple has a Board of Directors and is subject to normal governance issues for a listed business, there is no doubting that Jobs had an autonomy which is extremely rare for the CEO of a public corporation (would he have even got a job as an employee with Apple?).

He was a one-man force of nature and his personal imprint was all over Apple’s strategy and products. He was undoubtedly a perfectionist; compromise was not in his vocabulary and by all accounts, for those not in the trusted inner team or who failed to win his respect, he could be very difficult to work with. And he built the world’s most valuable company.

In an era in which soccer managers’ tenures are measured in weeks and months rather than years, Alex Ferguson was the manager for Manchester United Football Club for 26 years, during which time he won 38 trophies. He banned reporters who asked difficult questions from press conferences and brooked no challenge from within; indeed he sacked several of the world’s most successful and highest profile players - second place was the best you could hope for if you directly challenged his authority. No manager in recent years has been more successful. The only one who might currently have the potential to do so, Jose Mourihno, is not someone with a reputation for humility!

One of the 20th century’s most successful nation builders, Sheikh Maktoum bin Rashid Al Maktoum of Dubai was not known for his coalition-building parliamentary skills and nor is his successor. Indeed, in recent years in Dubai, in the same time period in which London has started the debate about whether to have a planning process about whether to build an additional runway in London, Dubai has built a new terminal, a new runway and a new major international airport.

With centralised strategy and real autonomy in decision-making, stuff gets done.

On a lower profile than the aforementioned leaders and perhaps one of the best thinkers in recent times was a US Marine Corps pilot called Colonel John Boyd. He had a disproportionate influence on western military strategy and tactics and was a fierce pursuer of truth.

He also had a theory that there are two types of people in large organisations:  those who want ‘to be’ and those who want ‘to do’. ‘Being’ meant getting to the top:  power, status, recognition. ‘Doing’ meant delivering real change for the better. He regarded them as mutually exclusive since ‘doing’, challenging the status quo and rocking the boat, does not often make you friends. The common theme in the situations described in this article is that people in ‘be’ type positions were actually ‘do’ type individuals, and not only that, they were highly effective ‘do’ indiviuduals.

So where does that leave our own poor coalition-building politicians?

Politics attracts ‘be’ people, most of whom would like to think of themselves as ‘do’ people. But they are unlikely to get anything like the mandate or decision-making independence (and one might also argue, to deliver the results) of Jobs, Ferguson or Sheik Maktoum.

That’s the catch with democracy; it’s unlikely to produce the leader we want, whilst coalition is even less likely to produce the results we need. It’s fundamentally flawed but I am reminded of Warren Buffet’s opinion on accounting systems; ‘I can see what’s wrong with them, but I can’t think of a better way of doing it’.