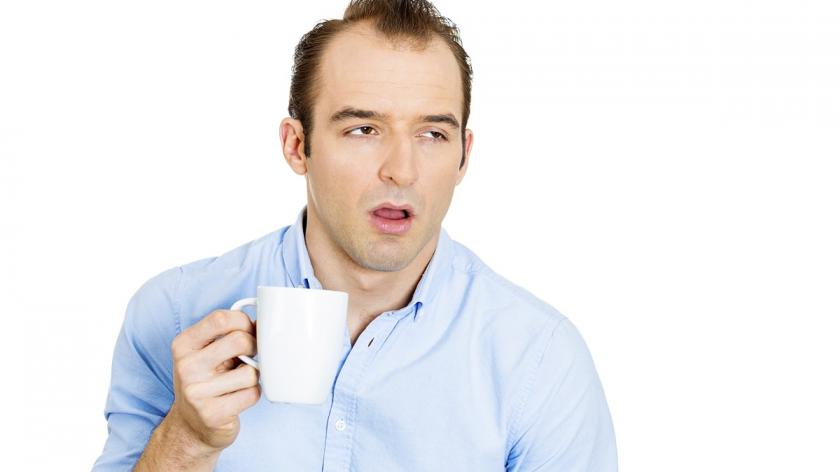 Why do CEOs continue to boast about how little they sleep?

Jan Hills writes on neuroscience and how it can improve personal performance, team performance, organisational outcomes and leadership behaviour. She has had a varied career in HR, including over 10 years as a consultant and coach. Jan now runs Head Heart + Brain, a consultancy dedicated to brain-savvy HR and to improving all aspects of the organisation through the findings of neuroscience.

I was intrigued by an article about a number of high profile CEOs claiming how little they sleep.

There was a rather macho quality to their explanations (even though a number were women) alongside a lot of ‘I just have too much to do to sleep’-type comments.

Leaving aside why they didn’t have a team to help them with the work load, what’s up with this view that reducing sleep is the right choice?

The article mentioned a ‘sleepless elite’ who can get by with a few hours and still function well.

However, neuroscience research is showing this may well be a fallacy and worse. Those CEOs who sacrifice sleep may be doing themselves and their company harm.

Research by Jessica Payne at the University of Notre Dame studies the impact of sleep and stress on memory and cognitive functioning. Her studies include how disturbances in sleep influence memory consolidation and how this in turn influences psychological functioning.

Part of what she has discovered is that there is a link between stress, sleep and mood. And difficulties in one, like a loss of sleep, drives changes in the other.

Lack of sleep impacts performance on cognitive tasks to a fairly alarming degree.

Think about it. If you have been up most of the night or had one of those wakeful periods when you lay going over the presentation to the president, you know you are not going to feel at your best in the morning and that tends to put you in a bad mood or at least a negative mindset that you will mess up and forget the key message and then you get stressed about that and then… you get my point.

Payne has found that a lack of sleep tends to impact mood and stress negatively and so a vicious circle forms.

She’s also found that lack of sleep impacts performance on cognitive tasks to a fairly alarming degree.  For example, the quality of decision making will be negatively impacted and the ability to make connections between different pieces of information.

Lack of sleep also impacts the way memories are formed and the type of memories retained. Payne found neutral memories were more likely to be forgotten and negative memories retained. Sleep also plays a big role in regulating emotions, and thus avoiding the grumpy boss syndrome.

Lack of sleep impacts the way memories are formed and the type of memories retained.

But it’s more than this. Organisations demand a lot of their leaders and the neuroscience research suggests that we are not going to get the best performance from macho all-nighters. Sleep-deprived leaders who are also likely to be stressed will just not be able to give the full brain power the organisation hired them for.

This is not a ‘do goody’ issue it is about hard line performance measures.

So what’s the answer? Well, the research found that the optimum formula for performance is mild stress, good sleep and a good mood. As mentioned these three are linked in that a positive in one will tend to help achieve a positive state in the others. So monitor your sleep patterns and if you find you are working late or waking and loosing hours of sleep there is evidence that exercise and practices like meditation work.

Failing that of course you could just go to bed earlier!

Surely the Board of Directors can show initiative and demand testing of CEOs for methamphetamines or cocaine?

The worst example I've ever come across is this articlee on Harriet Green - no surprise she didn't last long at Thomas Cook: http://www.managementtoday.co.uk/news/1228258/thomas-cooks-harriet-green...

It sets a terrible example for the future tranche of business leaders, especially as so much research - as per the article above - shows how bad a lack of sleep is for you.

In environments where there's lots at stake e.g. air traffic control towers, they don't mess around with sleep - being well-rested and able to make rational decisions is part of the criteria for being able to go on shift.