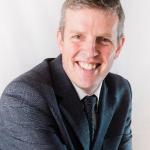 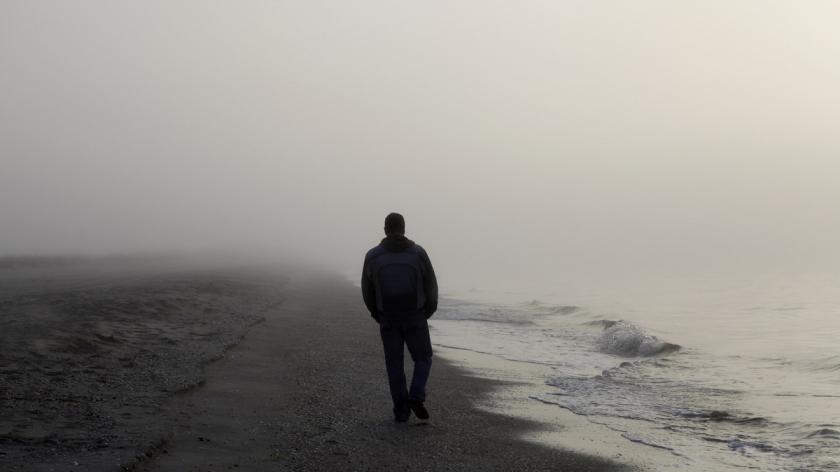 Are you able to overcome your own insularity?

Insularity is a real problem today because it often means a resistance to change. Ultimately insularity is a developmental problem. Insular leaders are resistant to input because they have often failed to develop beyond their teenage years. Think of your average teenager; one of the things that characterises many at this age is an unshakeable belief in the veracity of their own point of view. They are archetypally very difficult to advise. They often think they know best and that their parents are simply out of touch. Humility is not common at this age. They have not heard of unconscious incompetence – they don’t know what they don’t know.

We can excuse teenagers, but why do so many grown up leaders fail to develop beyond their insular teenage mindset? This is because most people achieve things in life without having to develop; they rapidly ascend the professional learning curve and gain experiences, but have they actually developed beyond the age of 14? Many use the words learning and development synonymously, but they are profoundly different things. Learning is about the acquisition of skills, knowledge and experience; development is about changing who you are and unlocking new potential and capability, being more sophisticated.

The underdeveloped leader is characterised by an inability to take input and a lack of humility - insularity. For some, the very fact that they have made it to the top of the organisation reinforces their sense of invincibility, their prowess and they become even less likely to be open to input as a result.

When anyone or any organisation thinks they know it all, then they are very likely to fail. If we become too obsessed with ourselves and too enamoured with our own brand, we fail to be open to feedback and development. We believe we know it all and we are invincible. Invincibility applies to no one, no matter who you are or what you do. If insularity has become the norm and openness is seen as a sign of weakness then you have effectively optimised your risk of failure.

We are all defined by relationships. Every company is defined by its relationships with customers, suppliers, shareholders and employees. As individuals, we are all defined by our relationships with the people around us. Relationships require us to interact. When we disconnect from the world, from others and their feedback, we begin to know ourselves less. It is only when we meet other people that we realise we might not be the geniuses we think we are. Insularity represents a resistance to change that we cannot afford. We must be open to input and change if we really want to thrive in this volatile, uncertain, complex and ambiguous (VUCA) world and stay ahead of the competition.